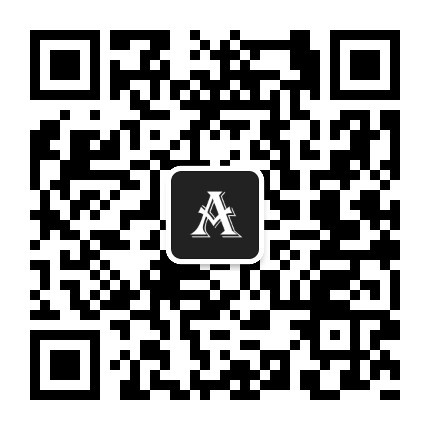 In my younger years, people often told me that I have “an amazing mind.” When I first learned to play the piano, I soon unveiled the secrets of harmony as the ratios between note frequencies. When I watched a dance performance with my parents, I could not help sharing my finding with them, that the pulsating movements were nothing but twisting numbers. Perhaps now I am no longer into those childish acts anymore, but I feel an ever-stronger intimacy with mathematics, something that is destined to accompany me for the rest of my life.

Due to the rigid higher education system in China, I was assigned to Computer Science major when I was admitted by （删去学校名）. However, this did not prevent me from actively experiencing the charm of math. I was exhilarated by the ingenious method that estimates algorithm complexity before it is actually executed. Discrete Mathematics and Linear Algebra became two new favorites of mine, which have empowered me with modeling tools from graph to intrinsic vector. The only setback, I realized, was that most engaging topics were never fully covered by professors. So I audited Differential Equation and Complex Analysis, which were reserved solely for the math major. This turned out to pique my intellectual curiosity some more.

Eventually, my interests in math became unstoppable. Though with my accomplishments, I earned the rare qualification to enter the medical school, I did the unthinkable and forfeited the opportunity by the first week of sophomore year. The choice was easier said than done, and I suffered from significant pressure from family, friends, and teachers. However, I have made up my mind and decided that my life would never be complete without spending some fruitful years with my true passion.

One of the few options available to me is to transfer to a college in the United States. After pondering for a long while, I believe it is the right choice. American universities boast superior educational resources, such as full-fledged libraries and comprehensive journal databases, all of which will help a scholar immensely in her journey toward the ultimate truth. Being an independent thinker and innovator, I also look forward to sharing my ideas with exceptional peers from all over the world, and we may even work together to illuminate unexplored frontier of human knowledge. In the meantime, I aspire to attain holistic development, taking advantage of the extra freedom, and striving to relate my learning to practice. A concrete academic pursuit like this will serve as the foundation of a promising business career, where the quantitative methods I acquire at school can benefit thousands, or even millions.